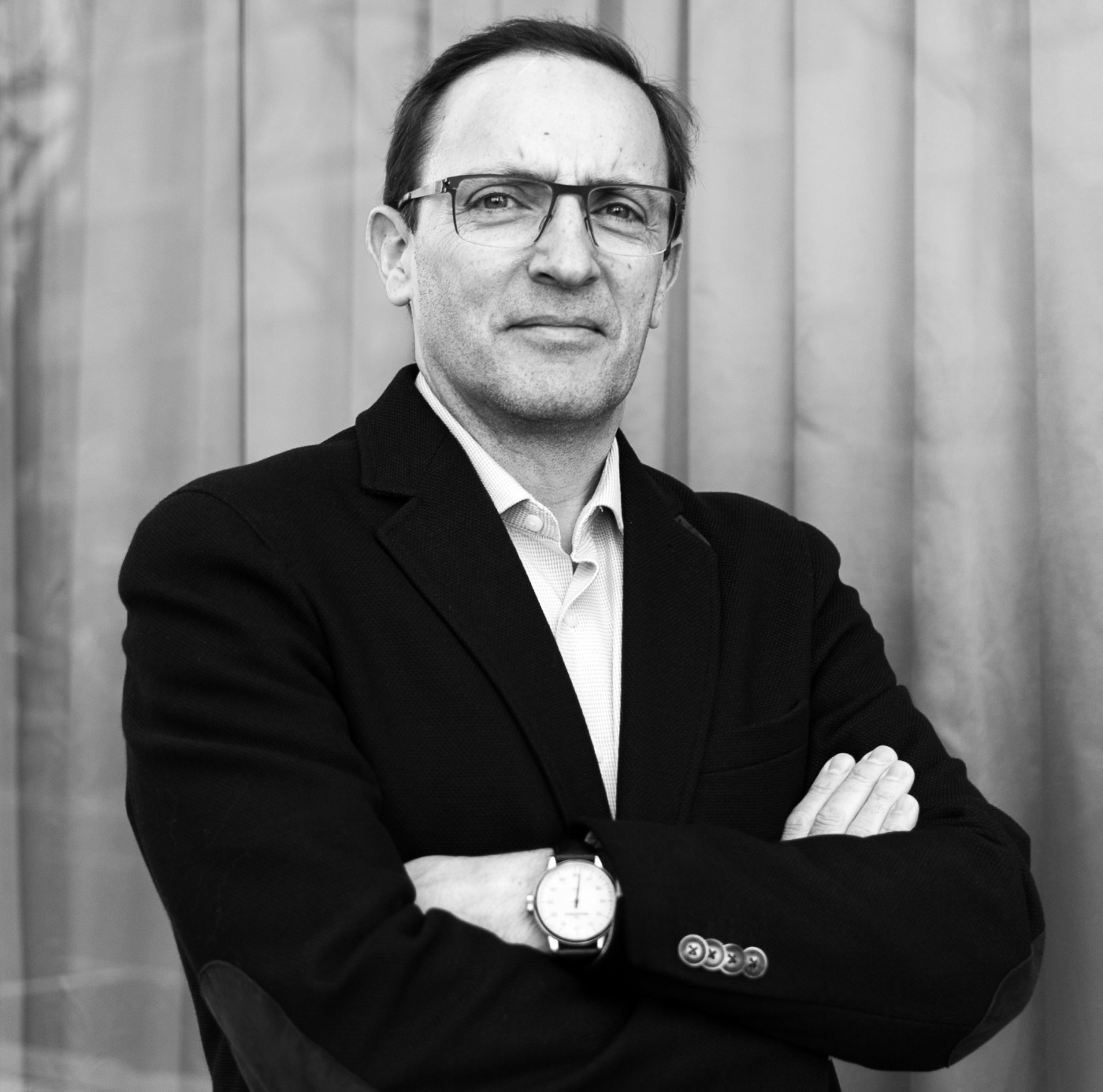 Between 1990 and 2002 worked in the department of Urban Rehabilitation of the Lisbon City Hall. Simultaneously, developed projects in several areas, with emphasis on housing and health.

In September of 2002, he created the company Paramento - Consultoria e Arquitectura, Lda., where he developed rehabilitation projects, food and beverage and hotels/local accommodation.

From all the accomplished works, some of the highlights are, in the health department, the Senior Health Care Center of Torre de Moncorvo and the Public Health Center of Lavradio - Barreiro, the Hotel Park Avenida and Hostel in Rua das Gáveas, Lisbon, in the department of Hotel and Tourism, Adega Machado and Pastelaria Versailles in Lisbon, in food and beverage, and Vila Adell and Rua das Canastras, Lisbon, in housing.

He published several articles in the AHRESP magazine, an association with which he’s been collaborating since 2002, in the theme of Architecture/Food and Drinks. The architecture studio develops his action alongside its collaborators, forming a multidisciplinary team with specialists from different engineering areas, responding, thus, to the several projects, with special highlight in rehabilitation, food and drinks and hotels.

The variety of accomplished projects shows the rigour and technical competence that is always present in the work development, which is recognised by the promoters and business people with whom we work.

The studio’s work is always regarded as a global intervention that starts with the client’s intention and ends with a completed work, integrating several components like the space preparation, furniture and lighting.