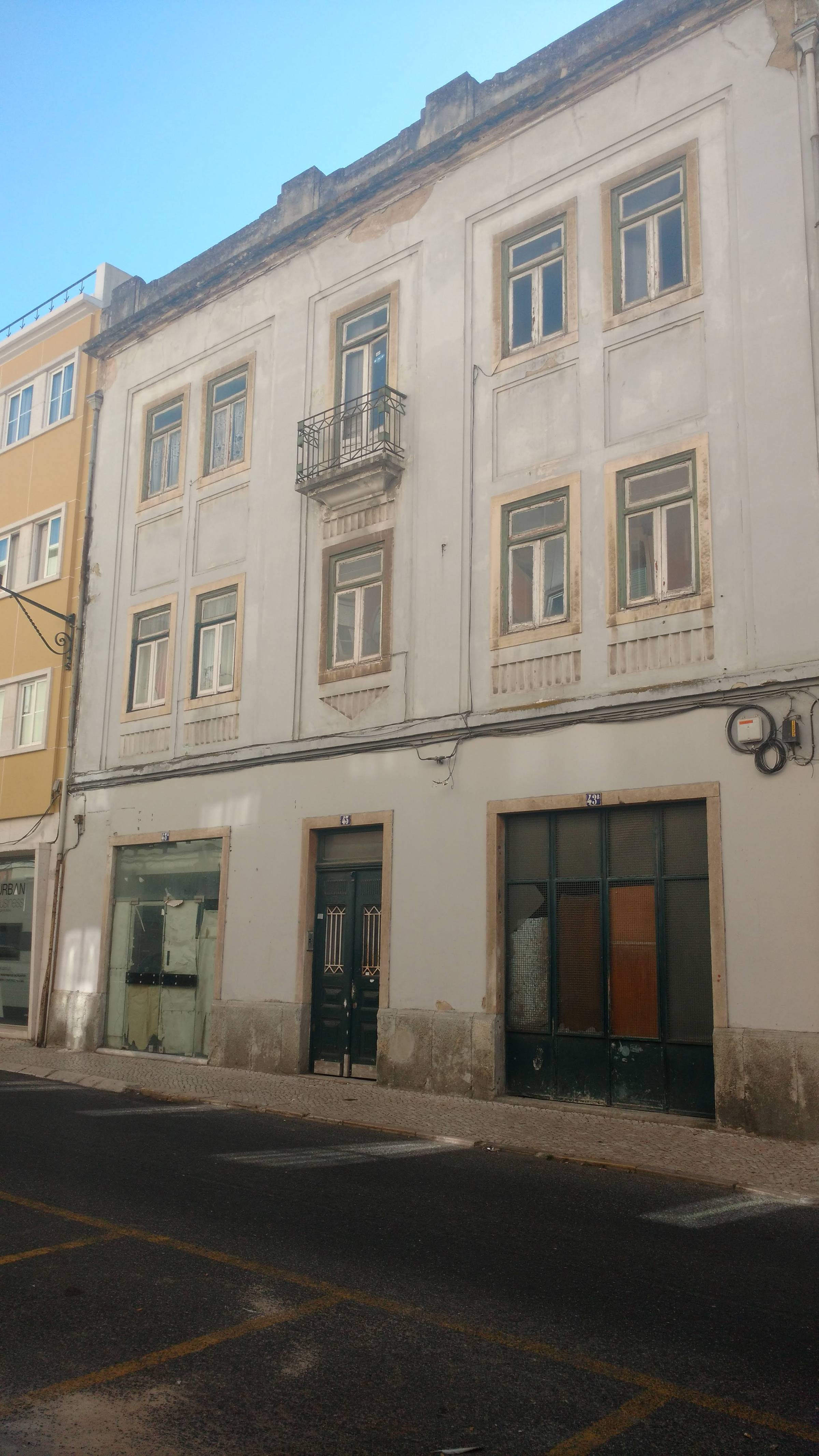 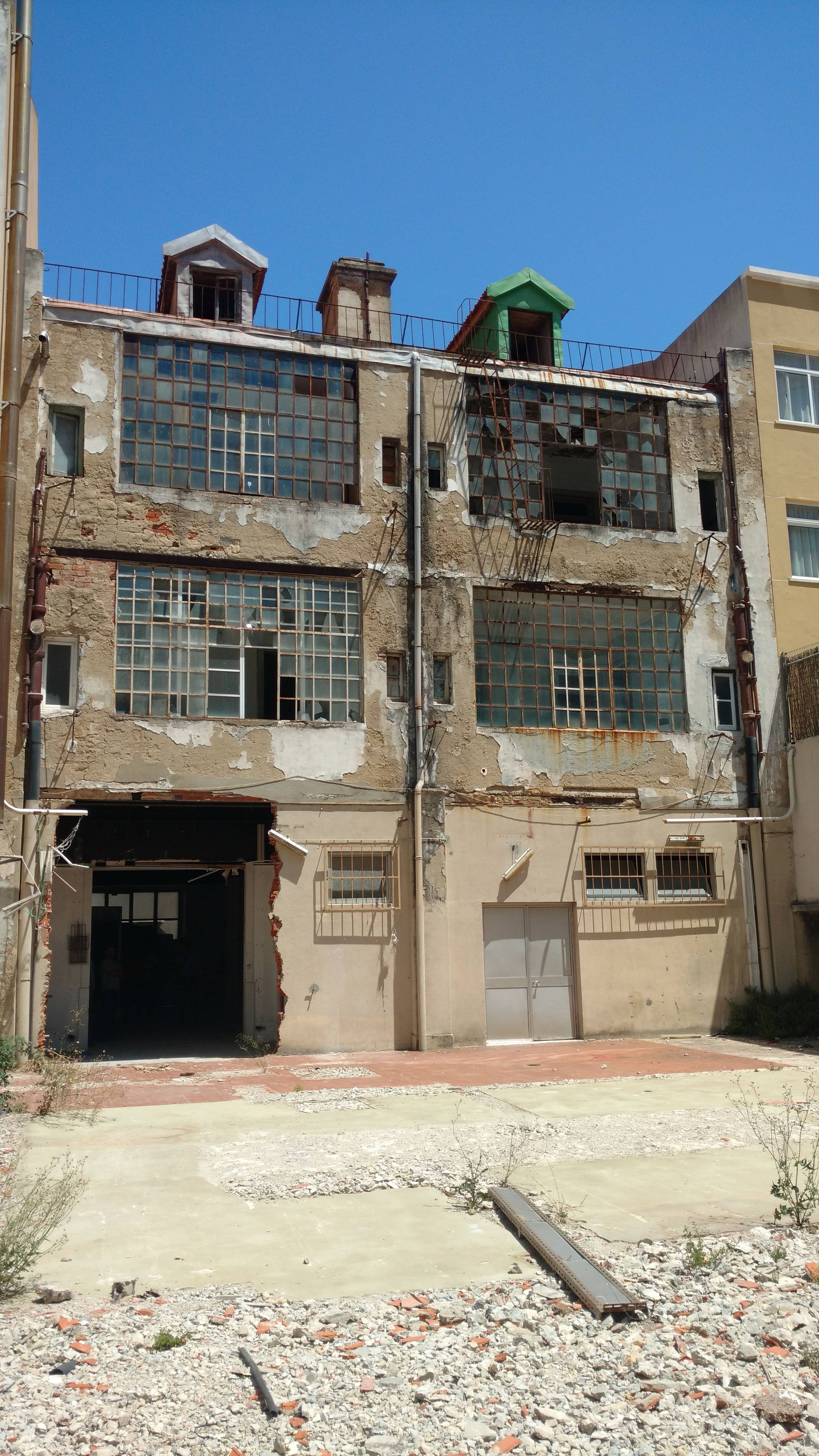 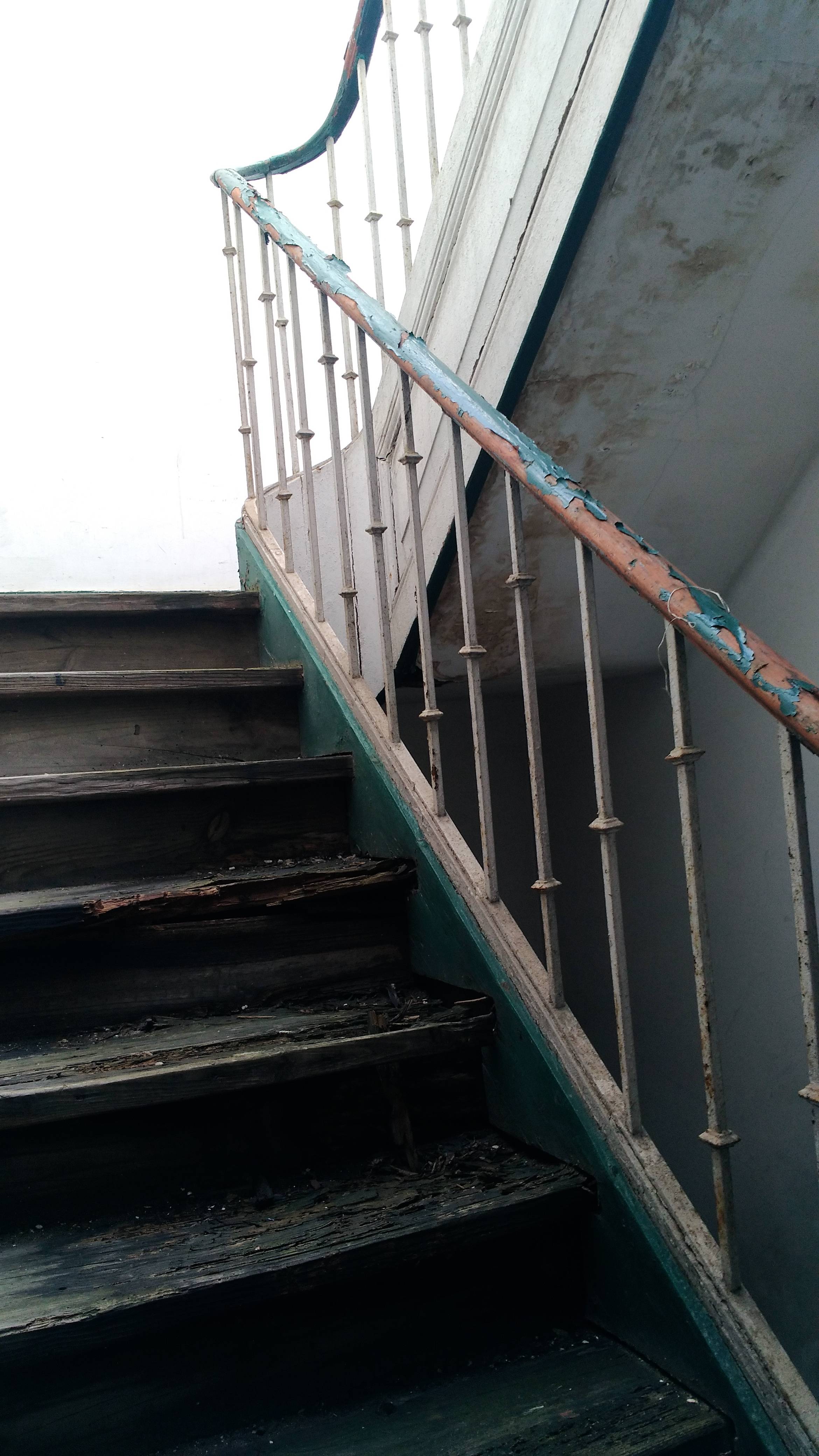 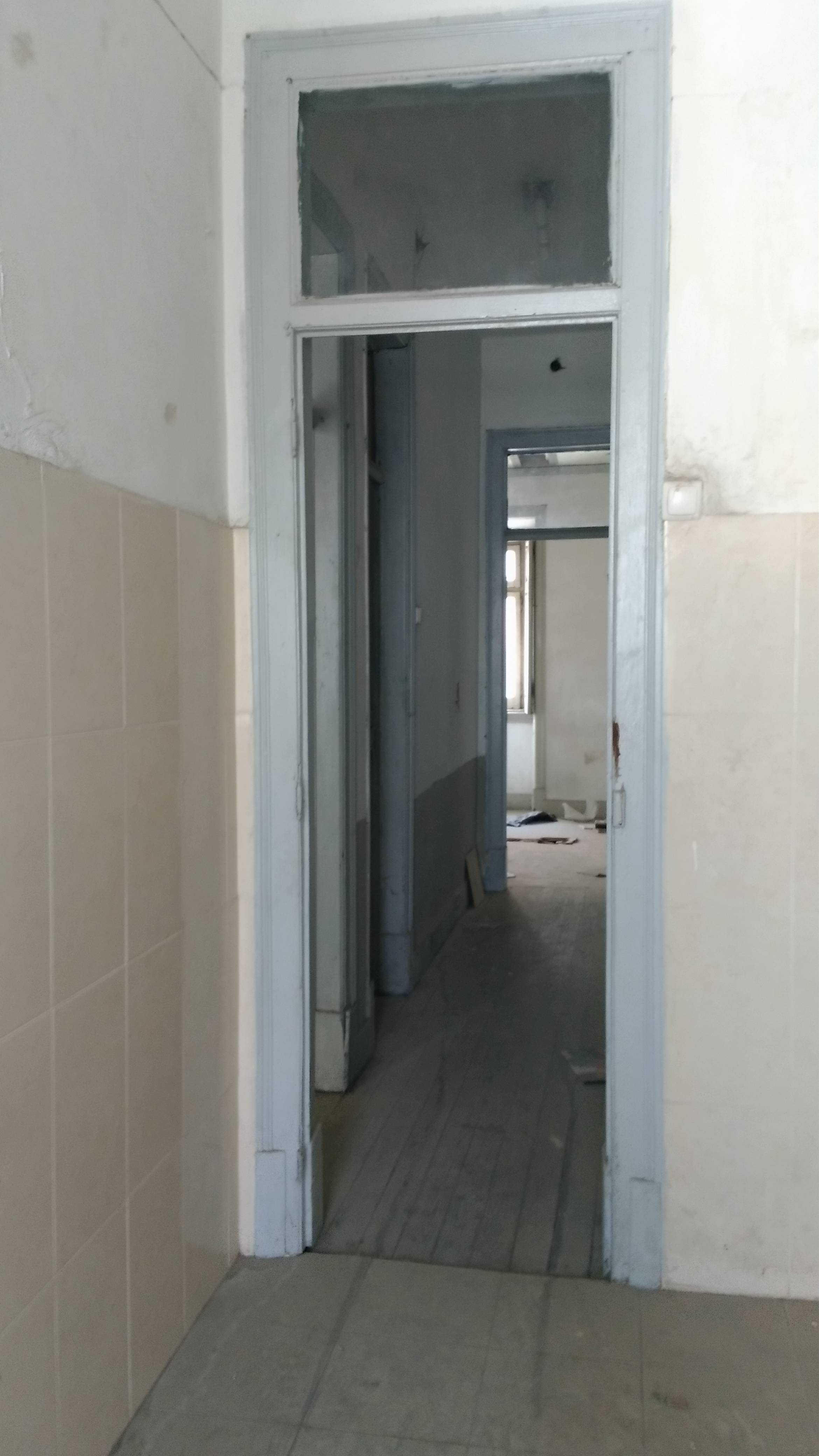 Built in 1934 during a period of urban expansion in Lisbon, in an area now designated ‘Avenidas Novas’ (‘New Avenues’), the building has a characteristic architectural and interior design from that period.

The building is composed of a ground floor used for commerce, two housing floors, and an attic. It has a private patio, typical of the area in which it is built, facing the Avenida da República, which was occupied with industrial equipment before the rehabilitation works started.

Following the approval of the preliminary design, the studio developed a project to license an entire interior renovation and extension with the construction of two more floors, which will utilise the attic as a “duplex”.

In the end, the building will have 13 residences, from studio apartments to two bedrooms, and its patio will be a parking area exclusive to its residents.

The language employed in the expansion of the building, approved according to the preliminary design, mimics the original façade, also added windows to the third floor.

Given that the existent building has decorative elements, such as various friezes, pillars and frames, as well as stonework elements in the door and window frames, we proposed a painting scheme that will make them stand out and resemble the looks of its original period.