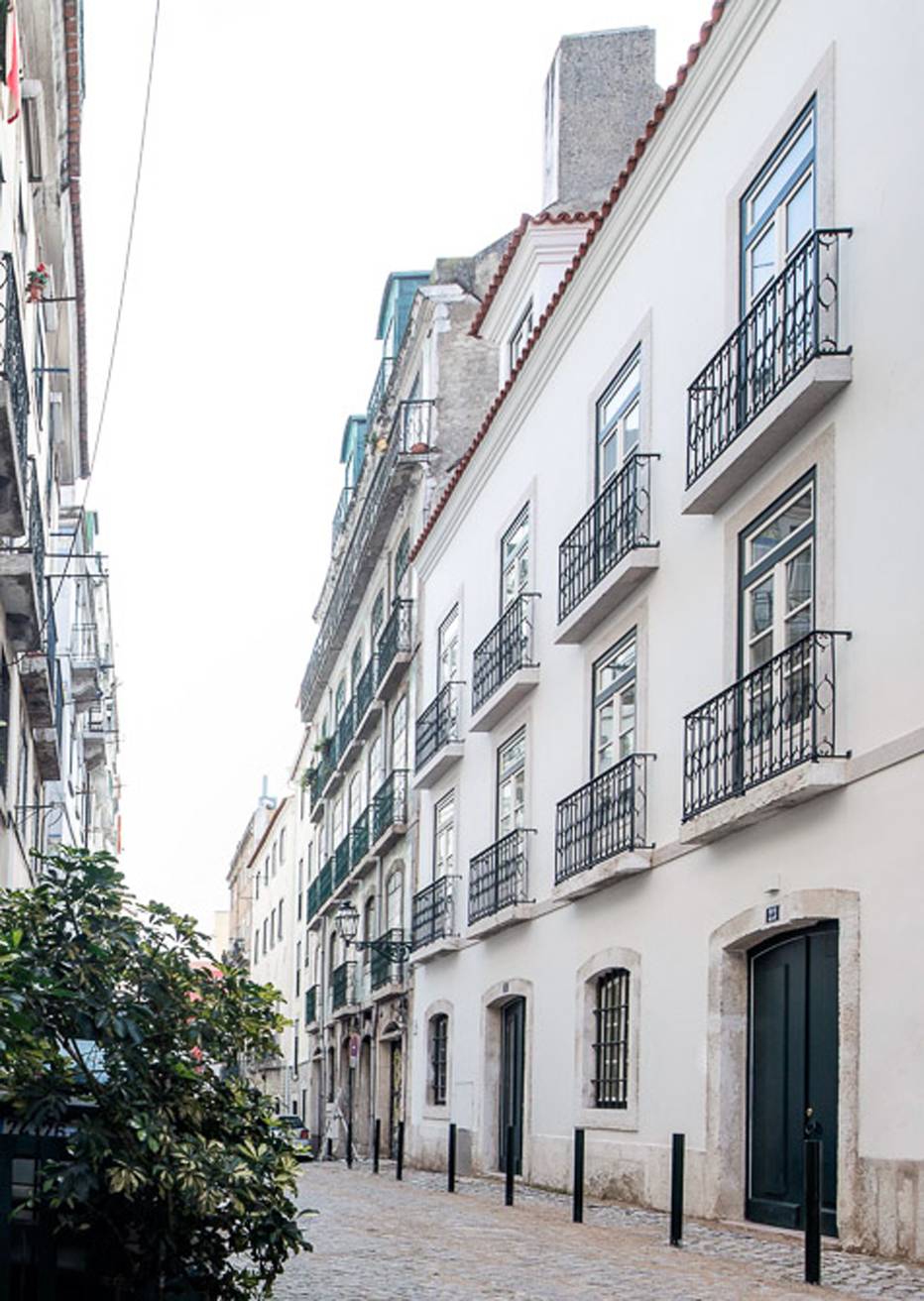 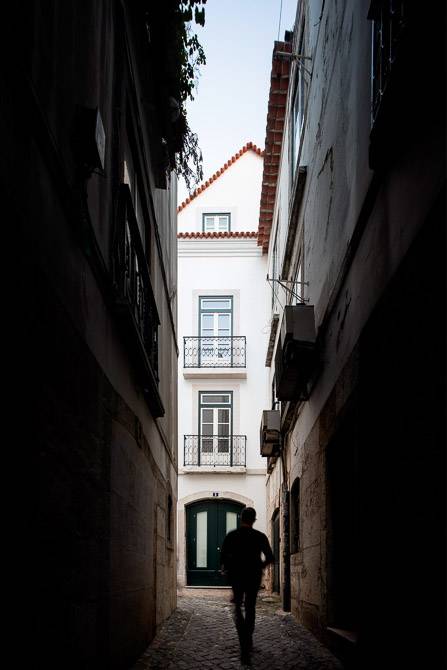 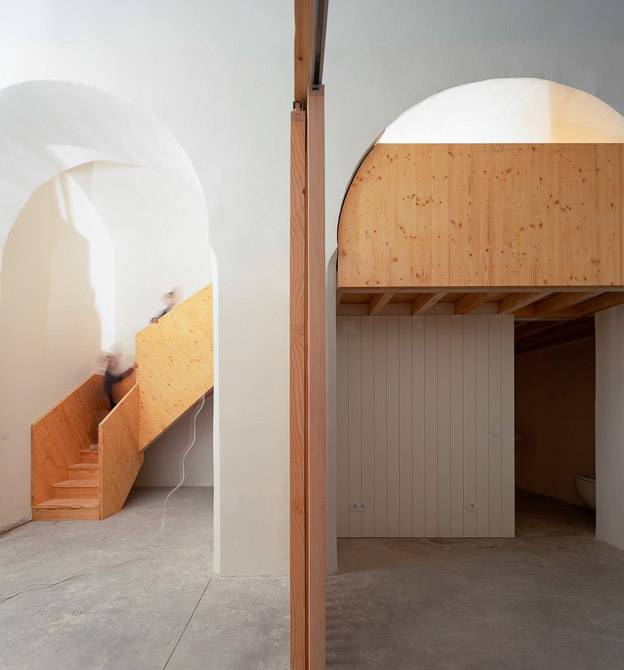 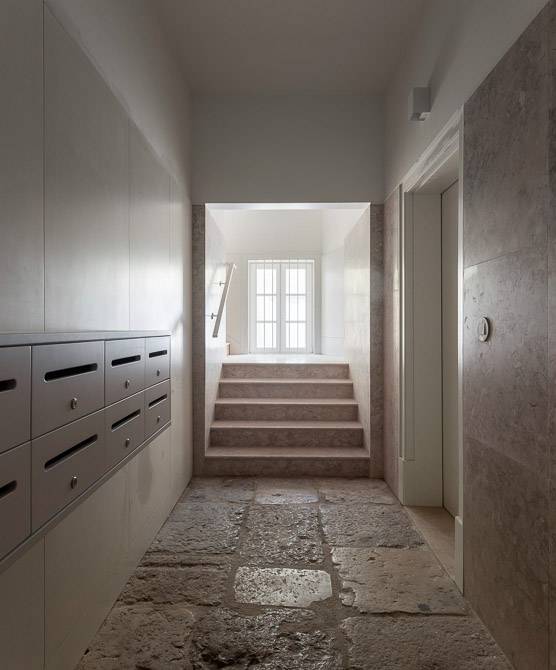 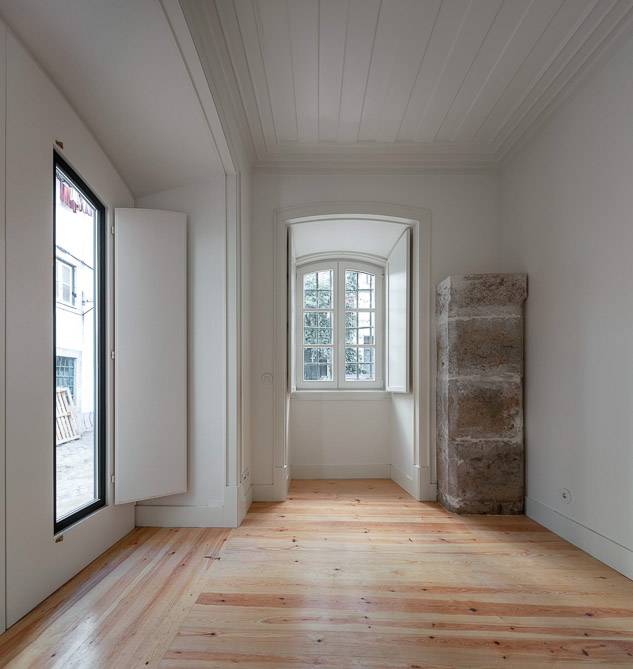 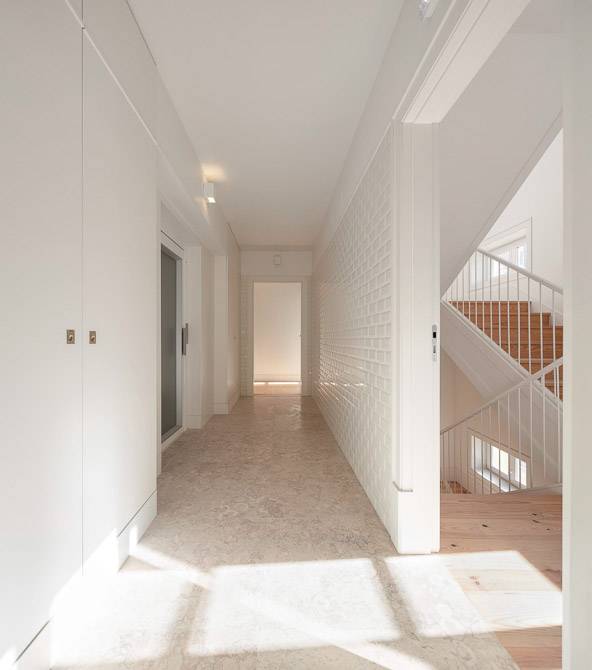 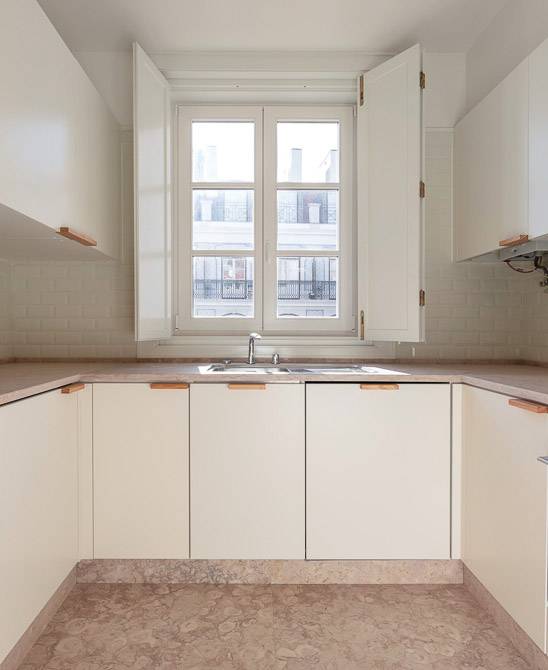 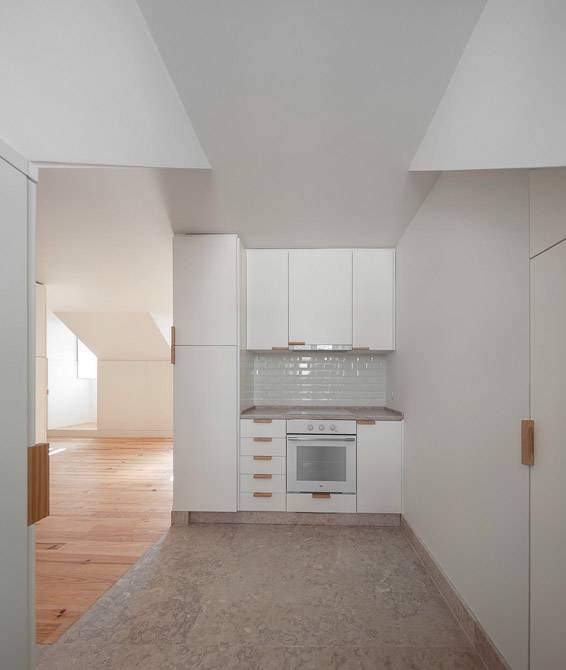 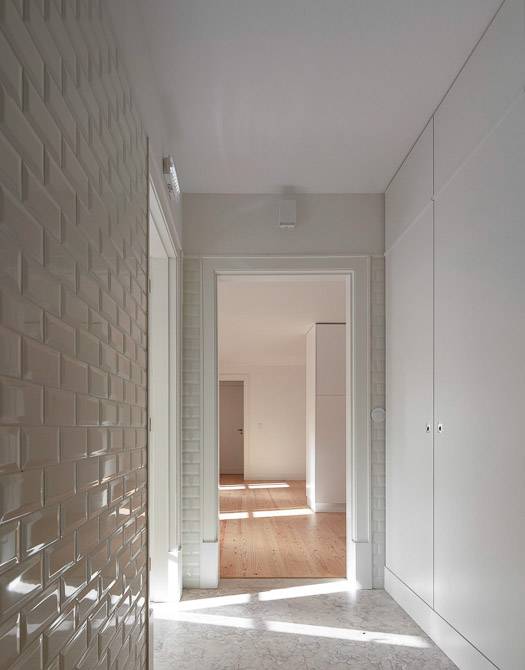 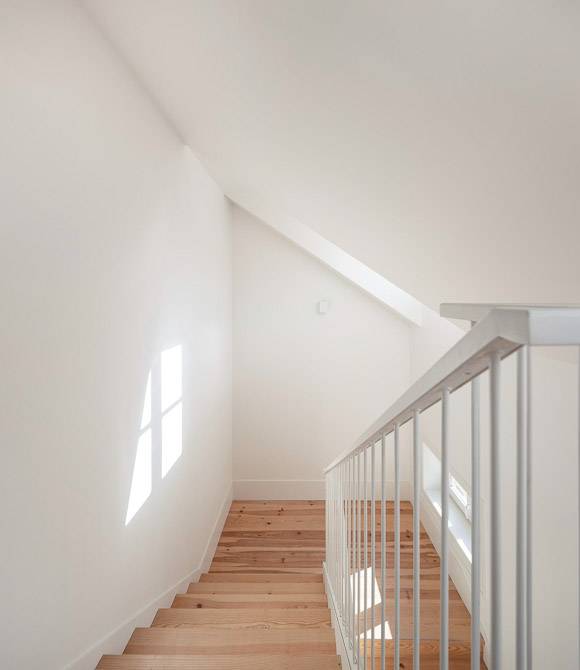 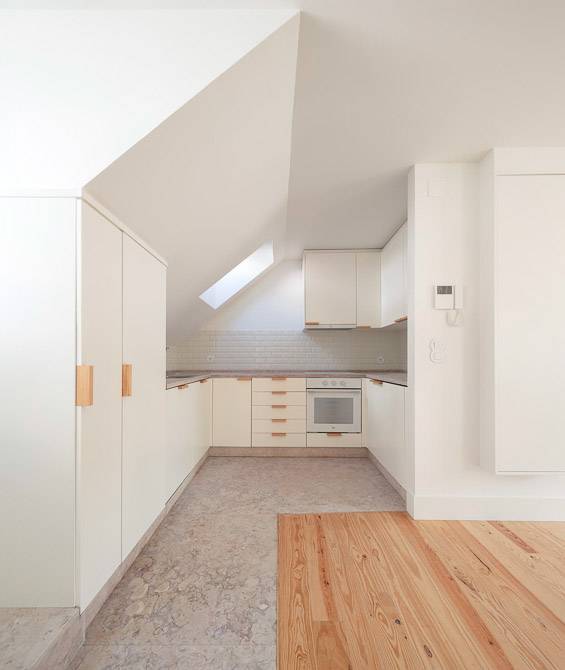 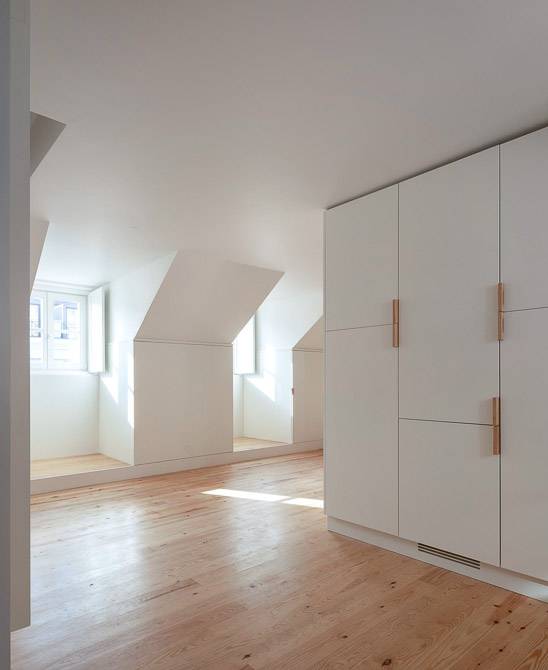 Restoration and expansion of building in a historical neighbourhood in Lisbon.

After being approved by the City Hall in 2011, the construction phase was done in partnership with the Atelier Central Arquitectos. It resulted in the expansion of the original building and an entire transformation of its interior. The result was a contemporary-looking block of apartments, praised for their quality and modernity.

The structural and visual components of the building’s façade, such as the door and window frames, are characteristic of its construction era. Inside, the building is composed of 2 apartments in each storey, and 4 apartments at the level of the basement. The ground floor, as well as the first and second floors, are equipped to provide an easy access to people with disabilities and/or reduced mobility.