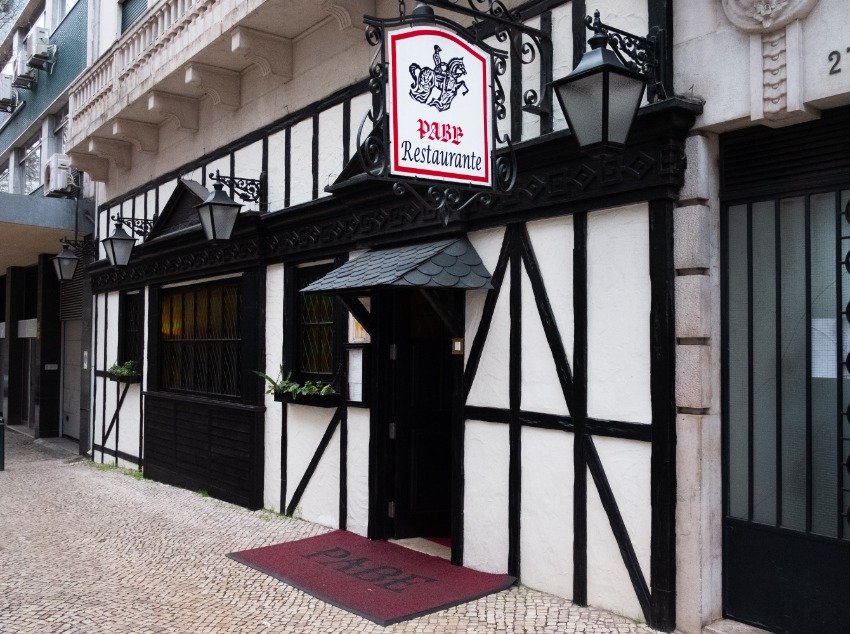 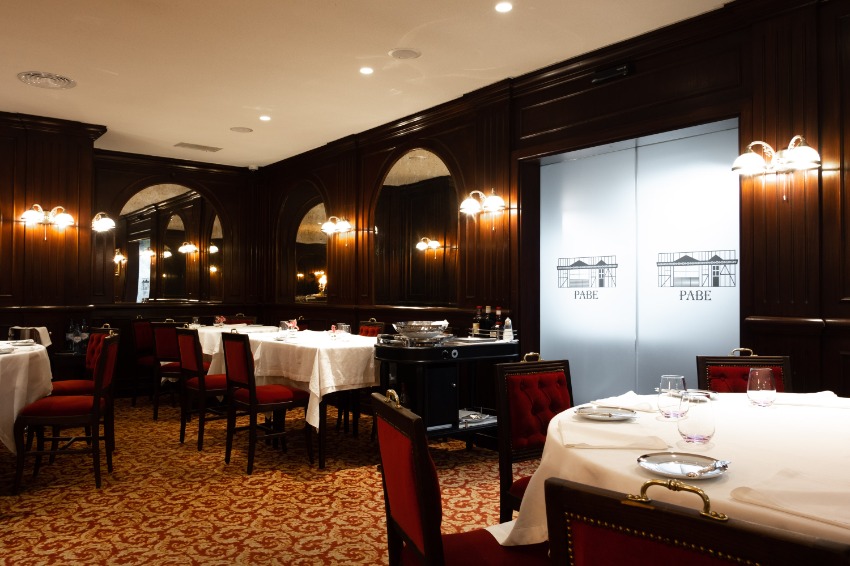 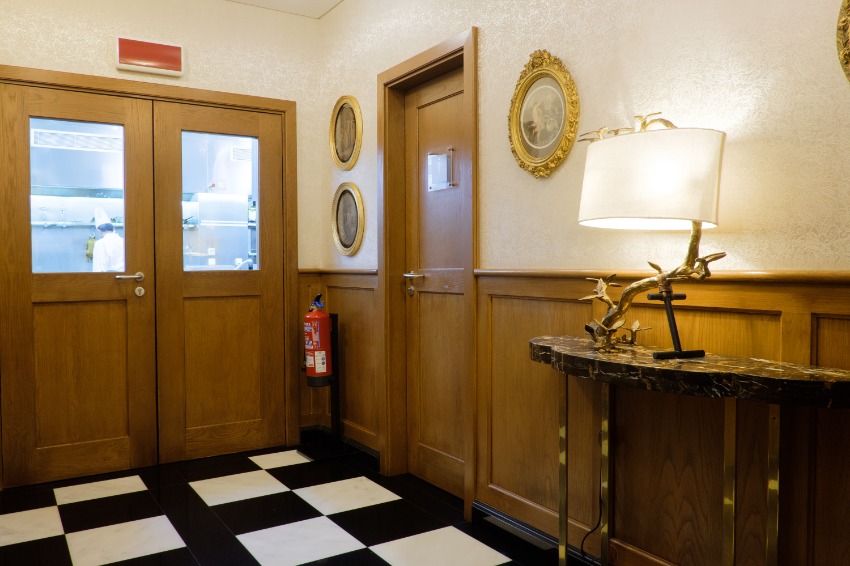 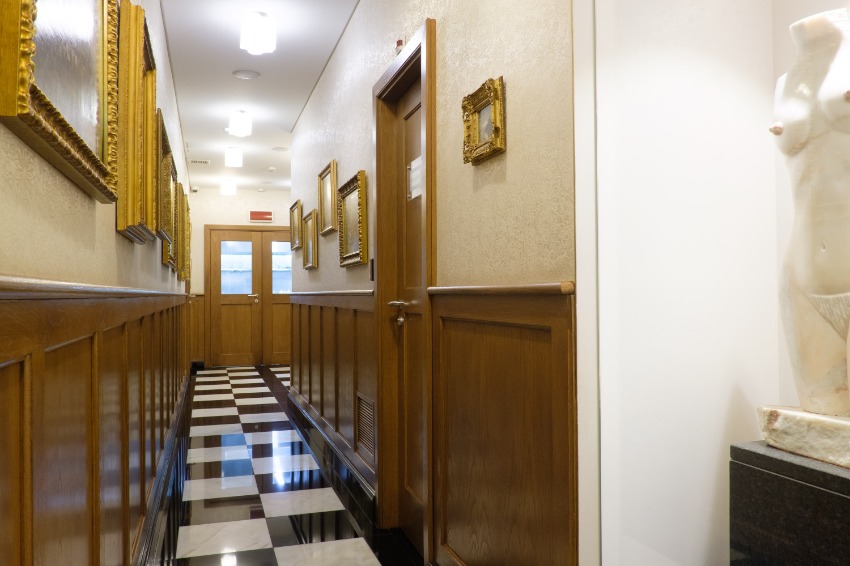 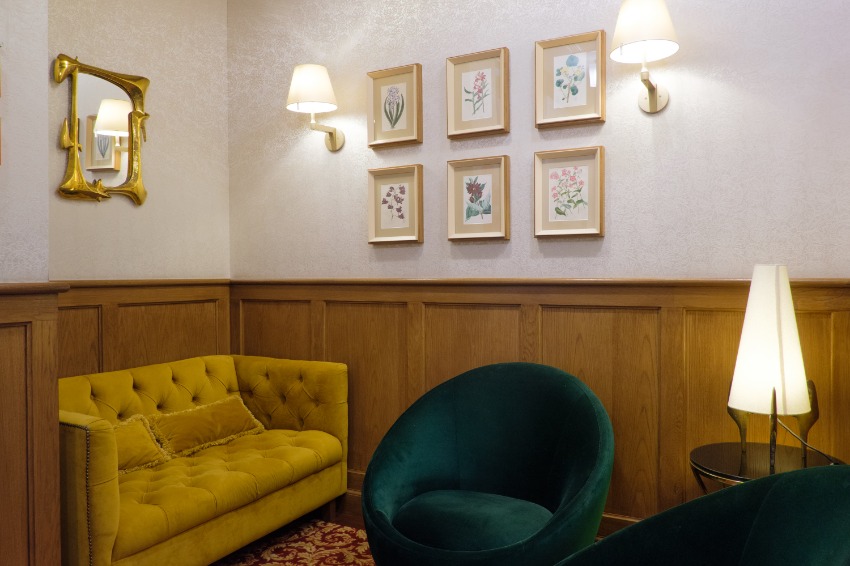 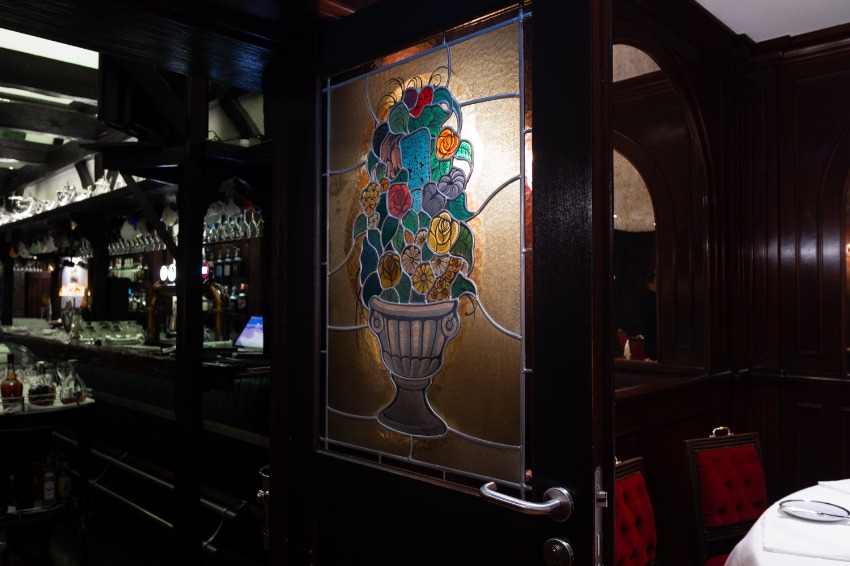 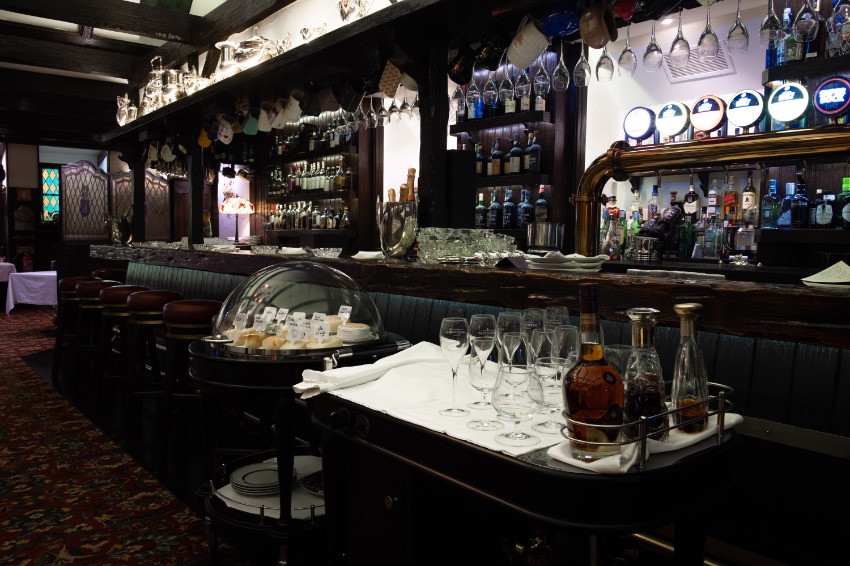 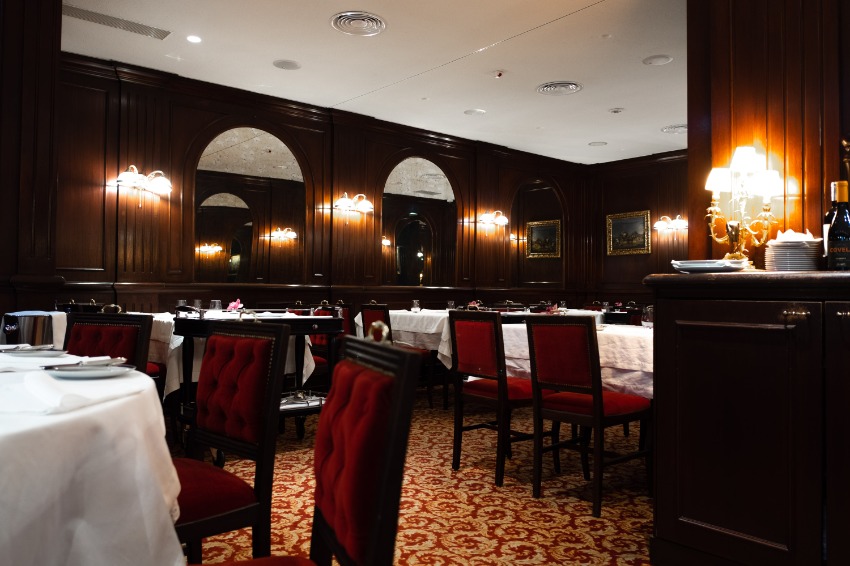 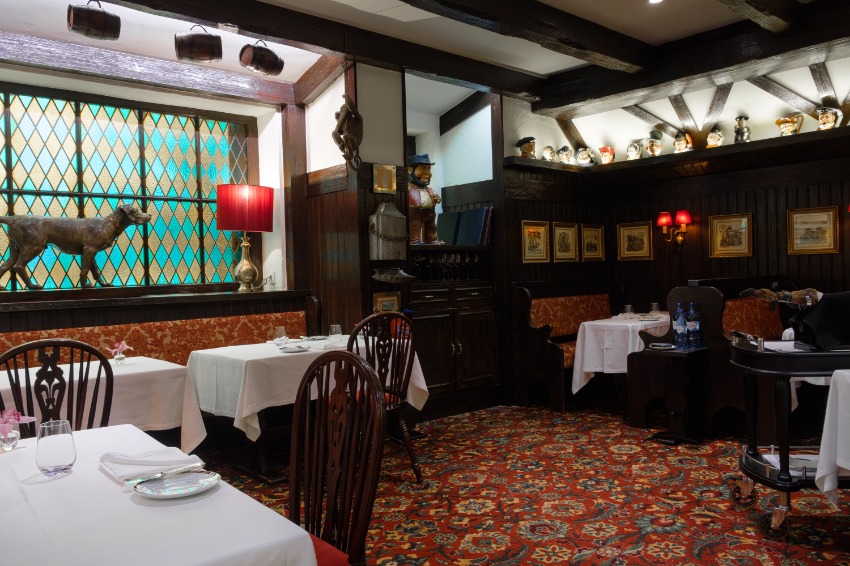 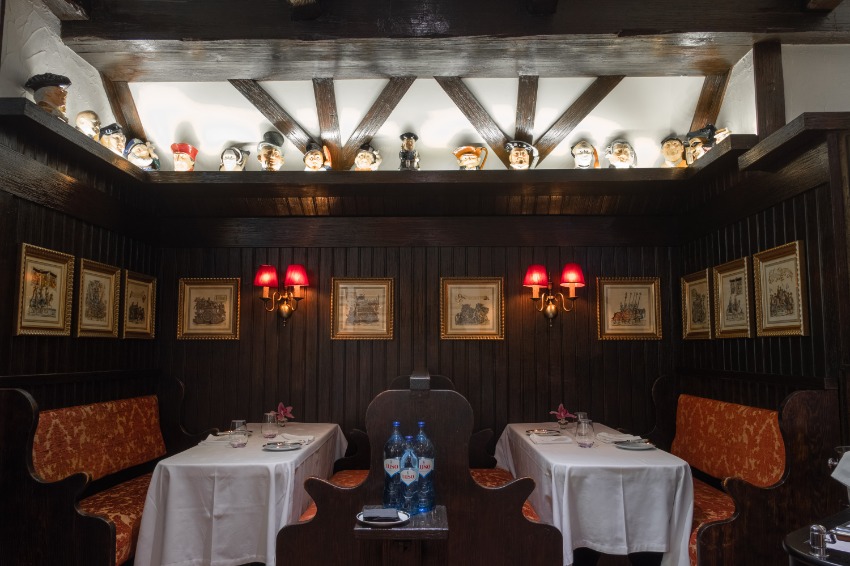 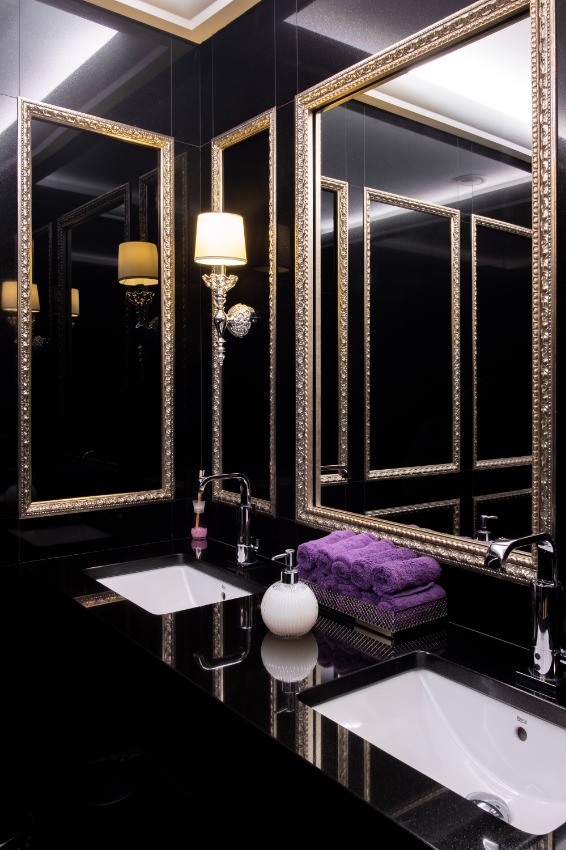 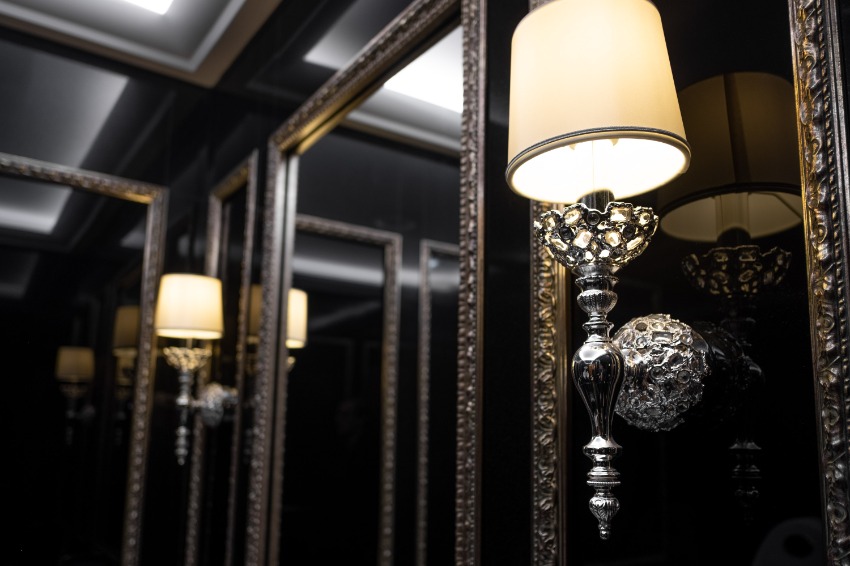 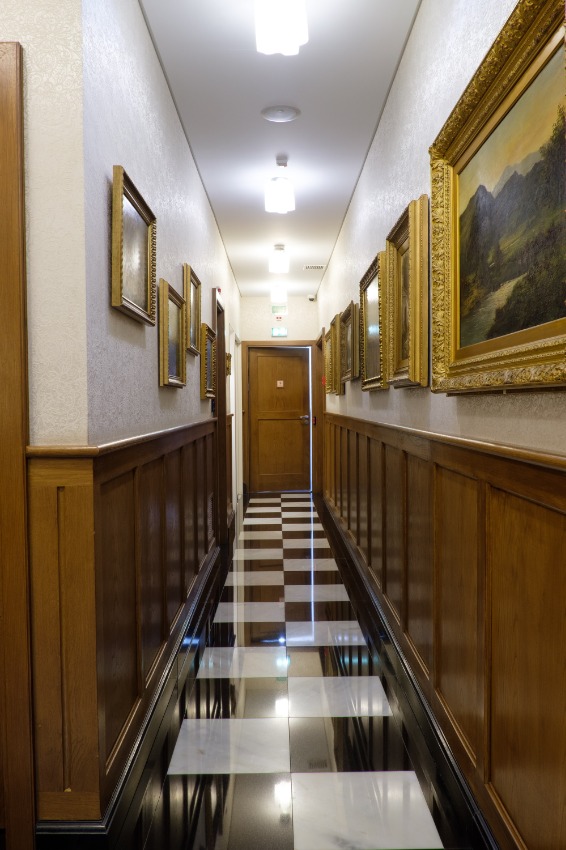 Remodelling and renovation of an acclaimed restaurant and bar in the central area of Lisbon.

Located near Marquês de Pombal, in Rua Duque de Palmela 27, the Restaurante PABE is a space known not only for its exquisite food, but also for its political and social history. Due to its proximity to the headquarters of the Jornal Expresso (a renowned historical newspaper in Lisbon), this restaurant has always welcomed distinguished political figures and hosted meetings and interviews for the newspaper.

The restaurant's original decoration was created by the artist Pedro Leitão. Although he is better known for his portraits of public figures, his interest in interior decoration led him, in the 60s and 70s, to design illustrious locations such as the Annabel's Club in London, the Antiquarius in Rio de Janeiro, and PABE in Lisbon — the latter in resemblance of a luxurious British pub. The restaurant is filled with artworks that evoke the image and ambience of the British landscape.

This project aimed to keep the memory of PABE's original image by maintaining the decorative characteristics of the primary spaces, such as the main dining hall, as projected by Pedro Leitão. The renovations focused primarily on the technical spaces — toilets, cloakroom, kitchen and service supporting areas —, as well as in the improvement of security conditions and air quality. Overall, the goal was to remodel the funtcional aspects of the establishment in order to elevate the quality of the space according to the new owner's wishes and requisites for exquisiteness and refinement.