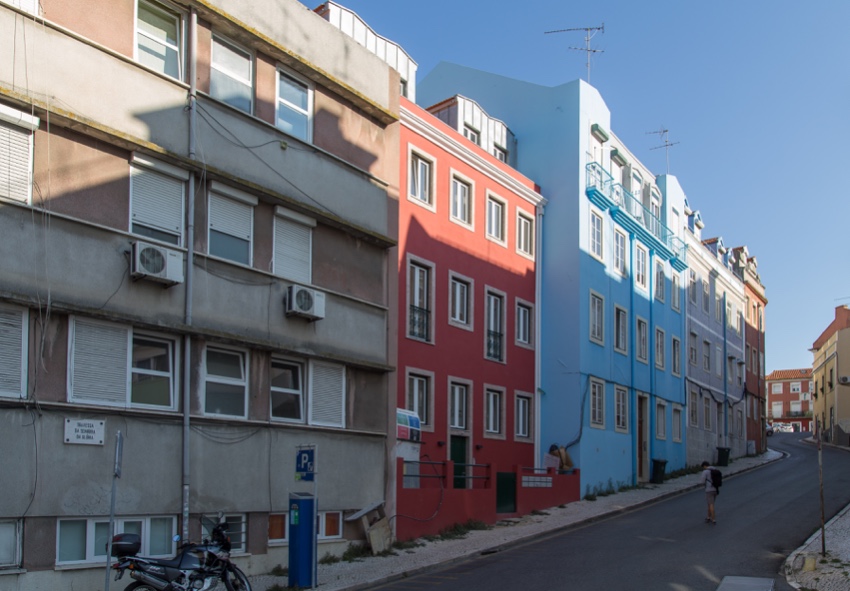 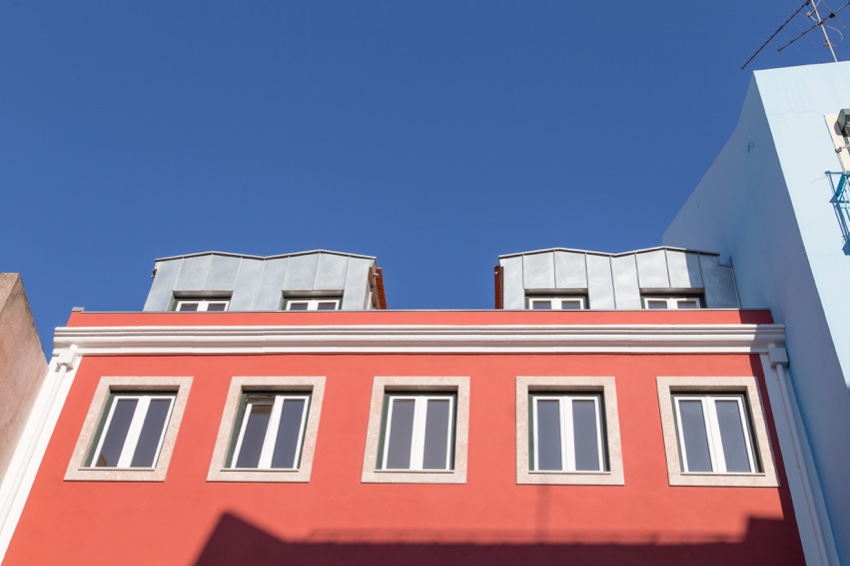 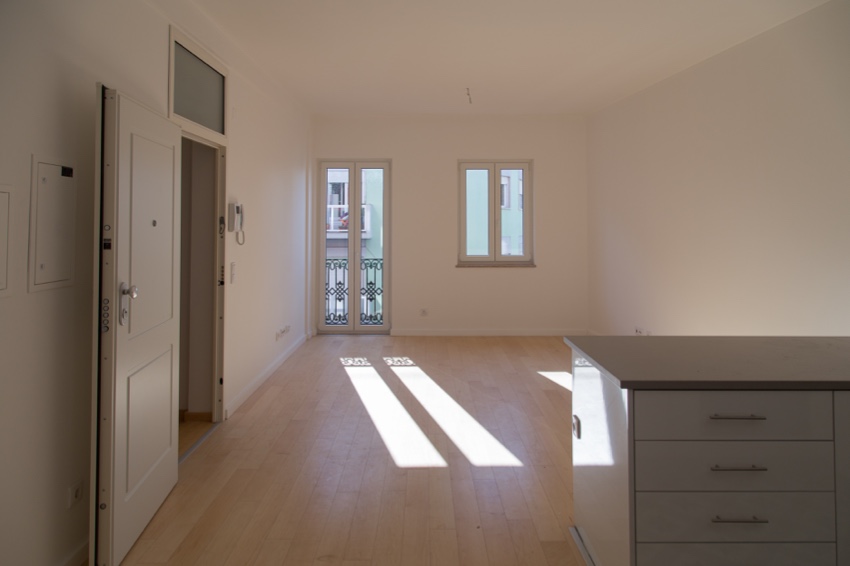 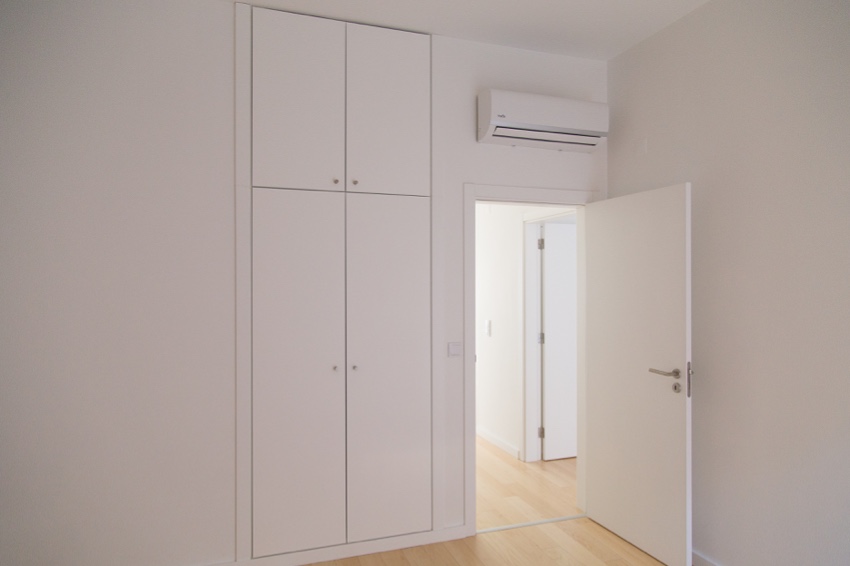 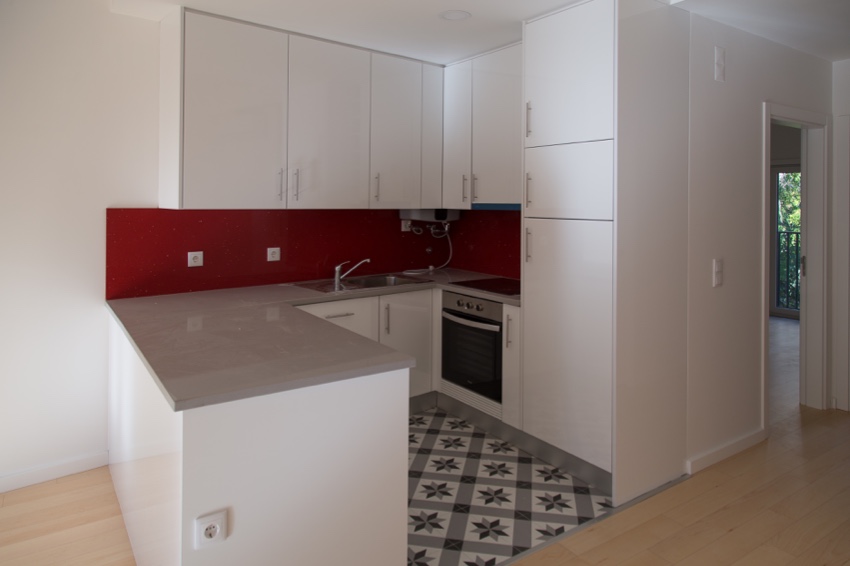 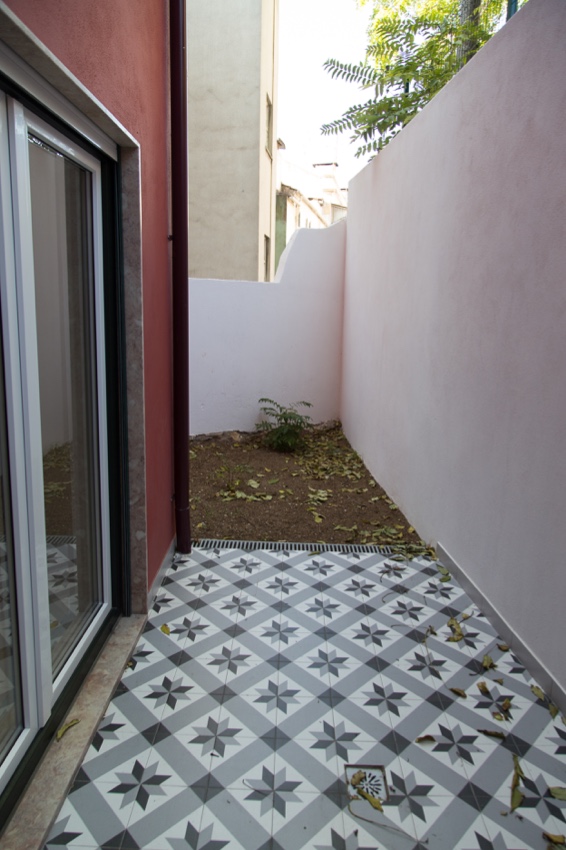 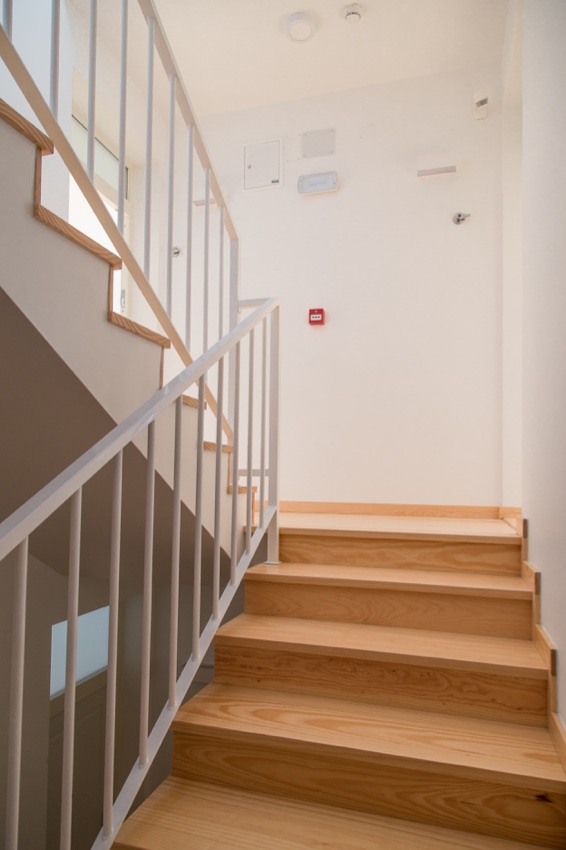 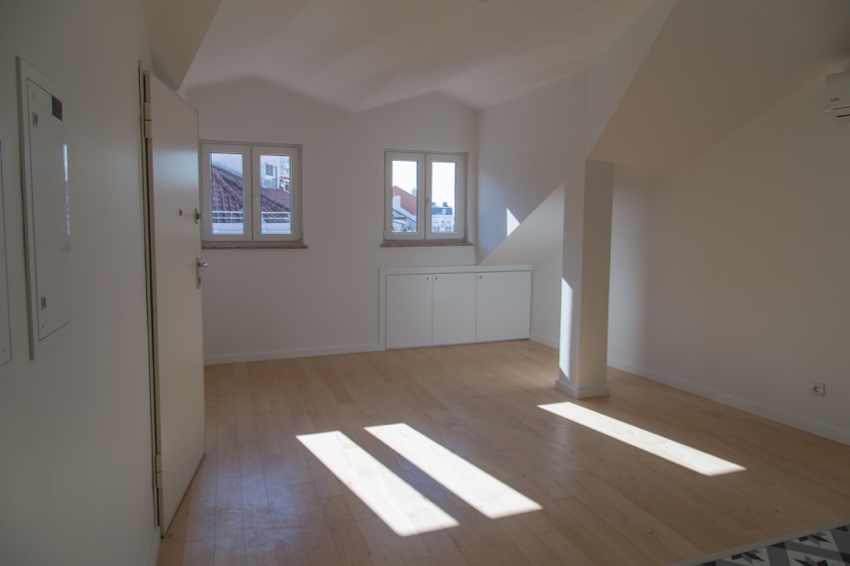 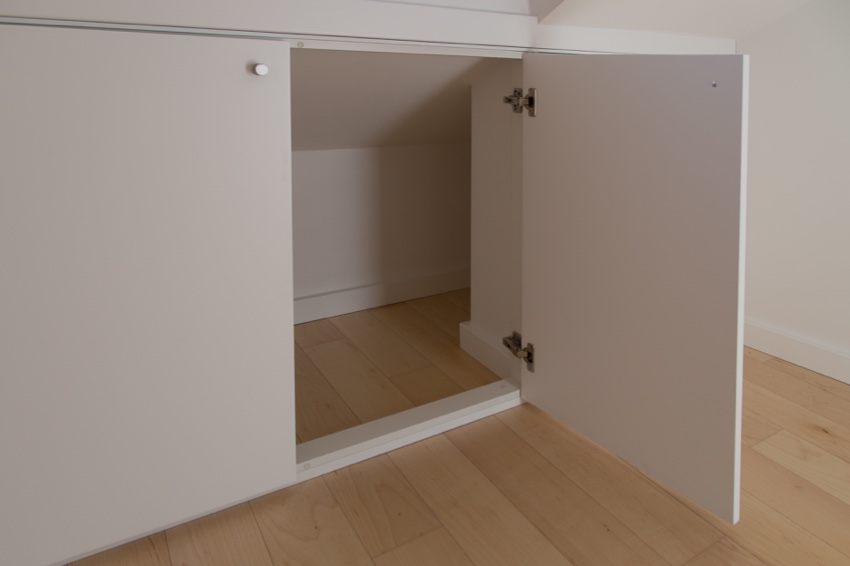 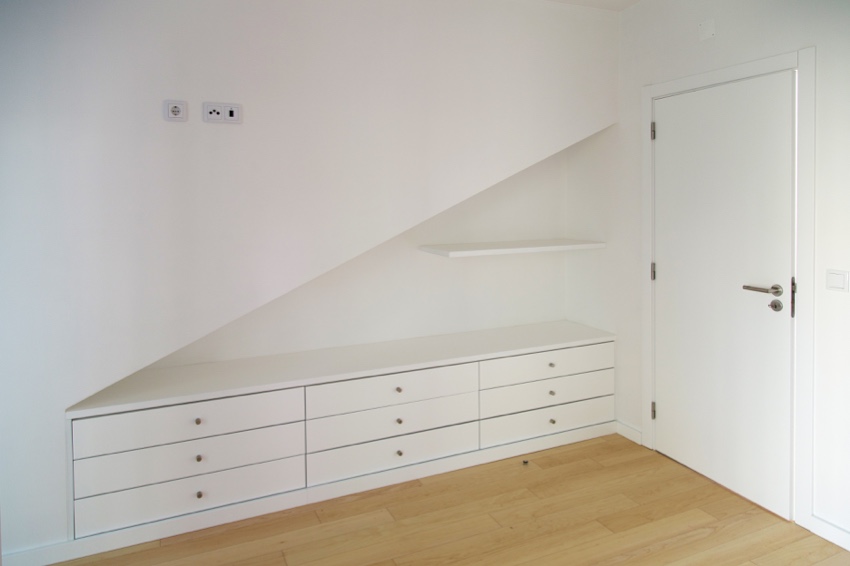 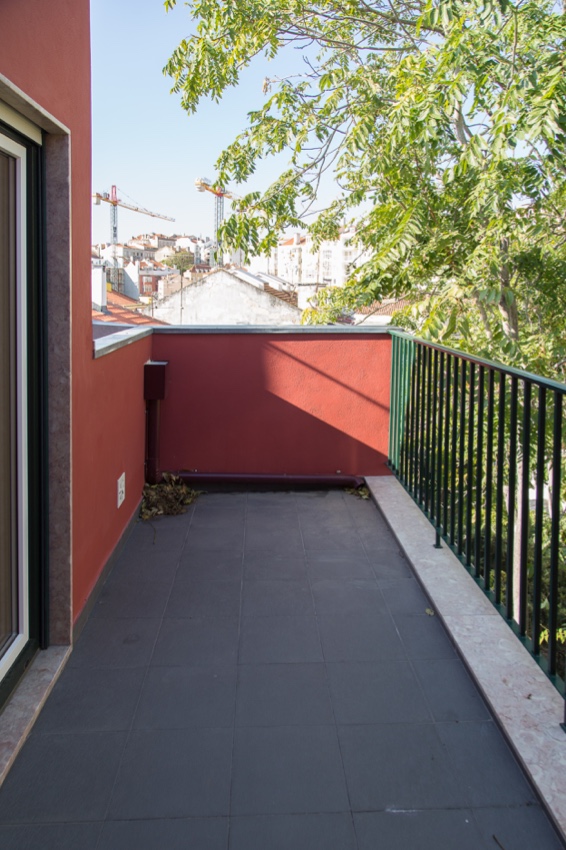 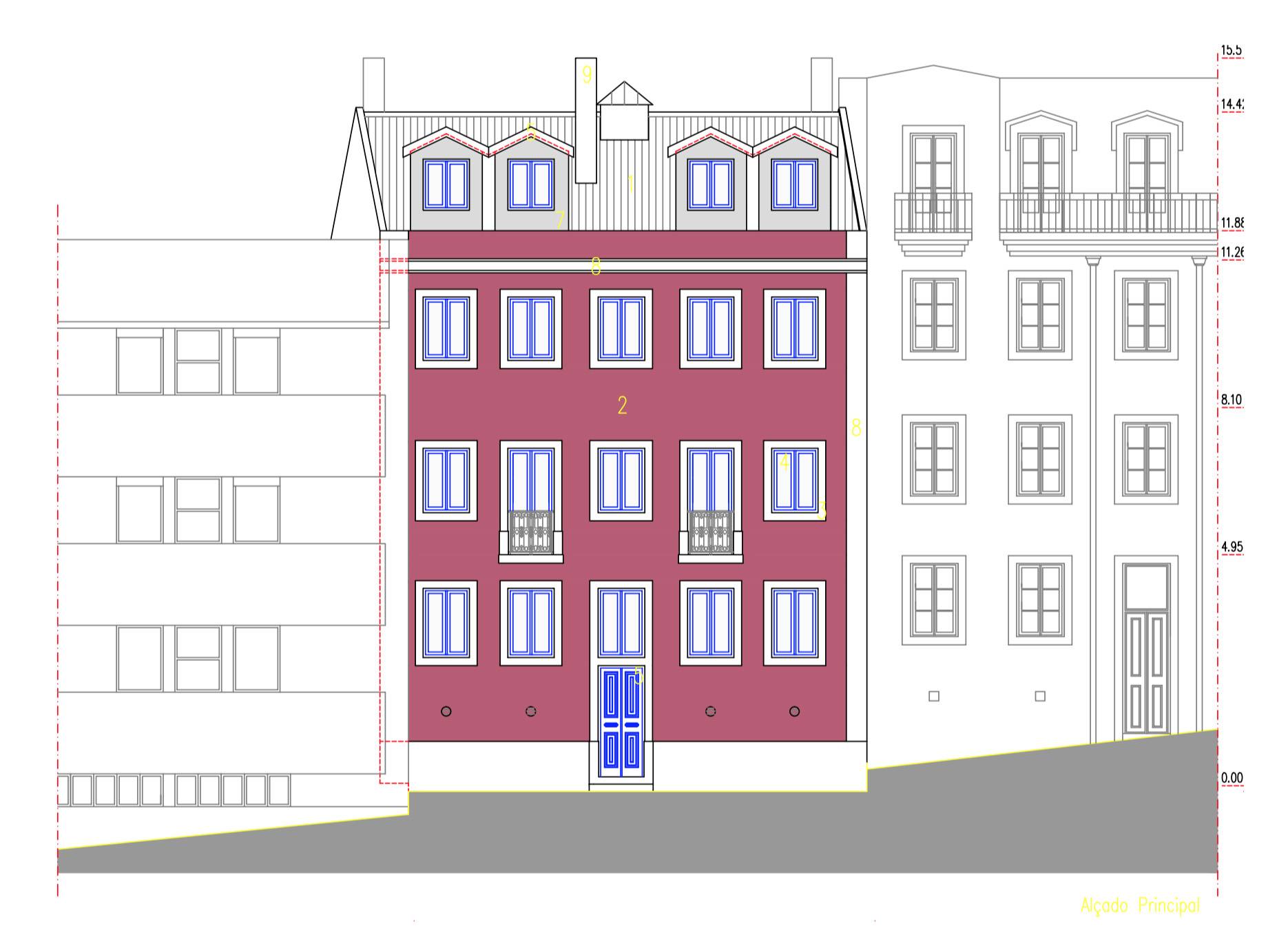 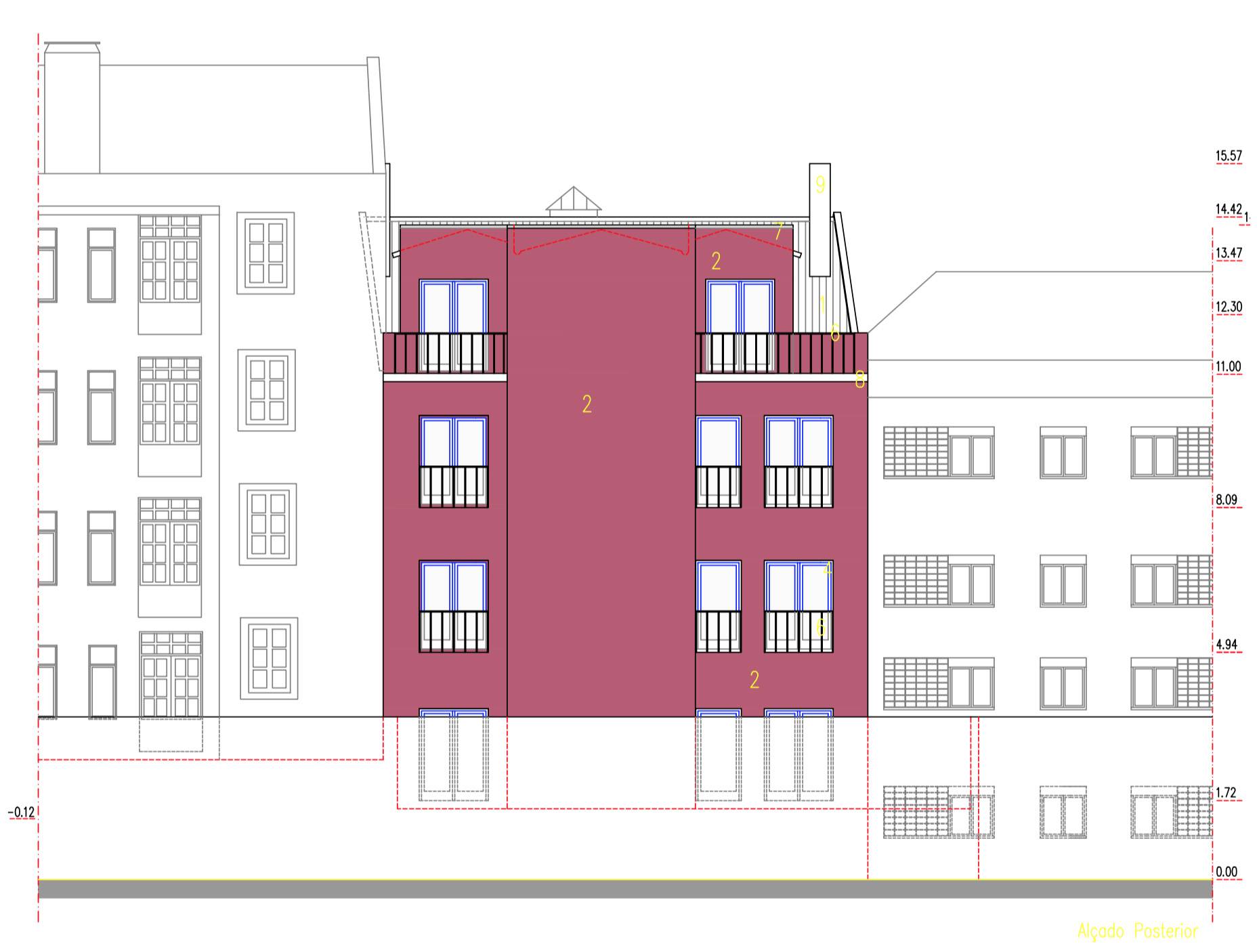 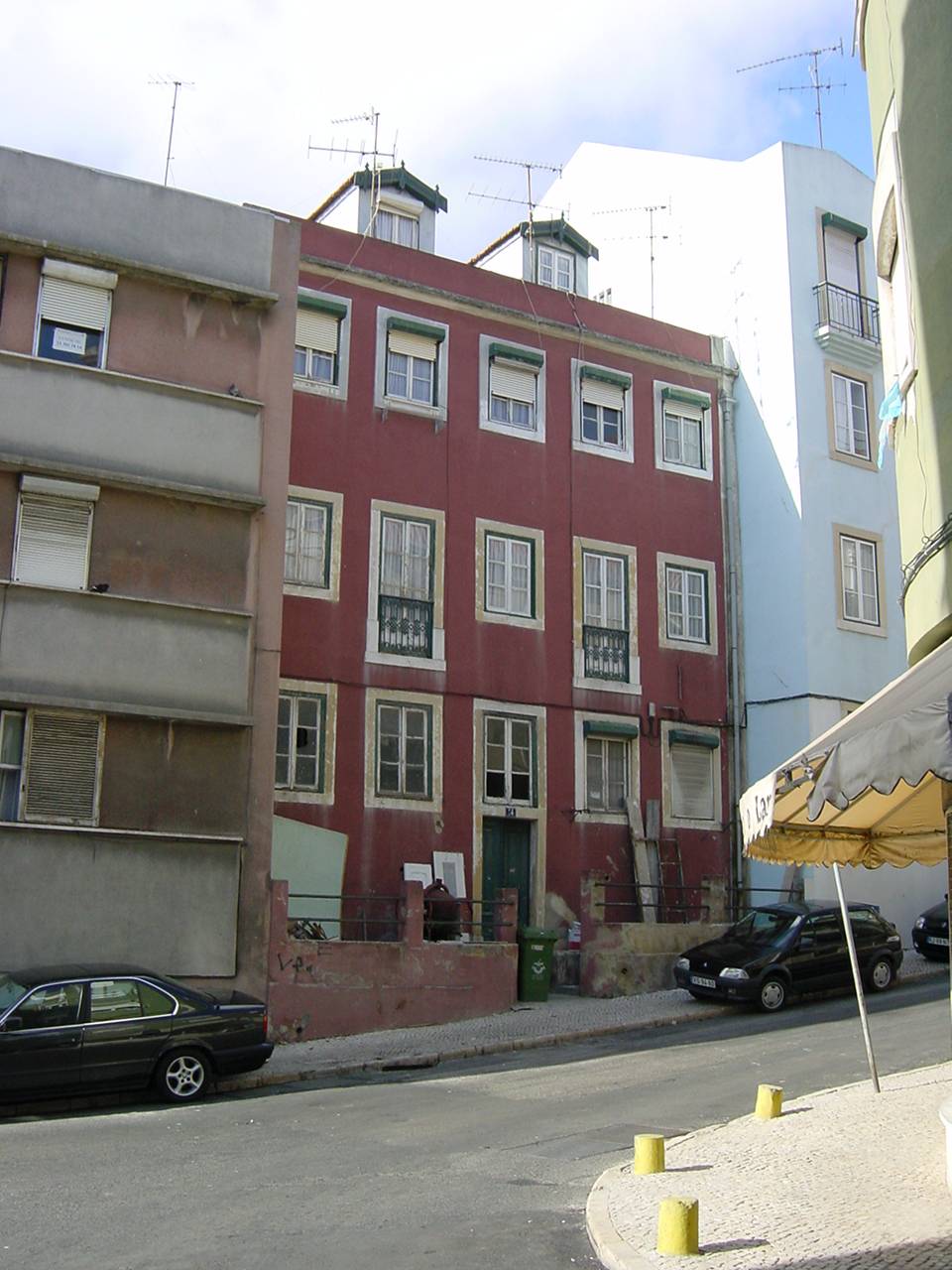 Reconstruction of housing building in Graça.

Due to prominent degradation that led to its demolition, this building located in Graça underwent a process of reconstruction and transformation.

The project began in 2003 with the intention of entirely rehabilitating the building and regulate it according to current norms.

As the years went by, with the lack of regular maintenance and the loss of most of the roof’s waterproofing qualities, the building reached a highly decayed state. The subsequent unfeasibility of its living conditions eventually determined the building's demolition. The project was suspended until it got picked up again in 2015.

The initial rehabilitation project was maintained, but the focus turned to the building’s reconstruction. In 2017, the constructions works resumed, and were finished by the end of 2020.